The effect of Serotonin on migraine treatment

Home The effect of Serotonin on migraine treatment
Share this 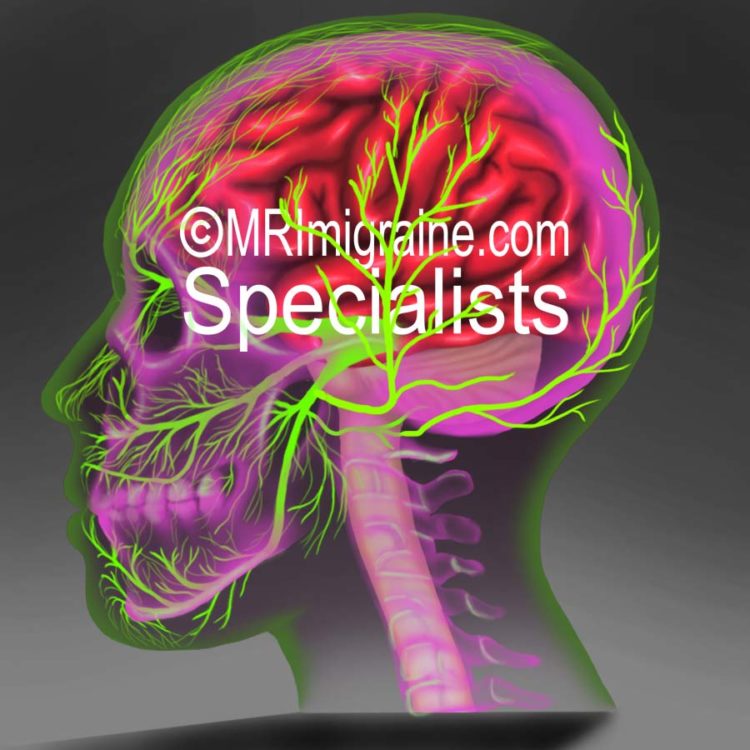 Migraine is the main disorder of the nervous system worldwide, affecting up to 12% of the adult population, mostly women.  It’s a disabling factor in our society resulting in a poor quality of life and high absenteeism from work.

Headache is the first major symptom of migraine, believed to be a hereditary or individual sensitivity to react to stimuli or to recurring changes in the body’s central nervous system through the combined bundle of veins, arteries, nerves, and lymphatic system.

Among the many chemicals sending messages from the brain via the nerve cells to the muscles is serotonin, released from an area in the brainstem.  Serotonin is the chemical seen to be chiefly responsible for causing migraine; more specifically when serotonin release levels are low.  This creates a chemical imbalance in the brain resulting in the onset of a migraine.

Although the exact causes that link this drop in serotonin levels to head pain and associated symptoms are not yet fully understood, recent evidence suggests that narrowing of the blood vessels in the brain, which limits the production of serotonin levels, triggers pain signals along a pathway to the brain, resulting in a migraine.

View the original migraine treatment study at this link: Serotonin and migraine: biology and clinical implications.